When the Wind Blows: An Inkubate Success Story

Inkubate is already in full swing this year! We’re proud to be sponsoring the Woodstock Writers Festival. Executive Director Martha Frankel, who launched her very own Woodstock Writers Radio show last year, is kindly featuring the title of my first children’s book, When the Wind Blows, as the theme of her ever-popular, always-sold-out-early Story Slam. To be held on Thursday, March 19th, the Story Slam is Woodstock’s uproariously fun kick-off event for writers and readers. Those bold enough to share their talent at the mic will incorporate the words “when the wind blows” into their 3 1/2 minute performances. We’re grateful to Frankel, her fabulously personable entourage, and all of the friendly year-round residents who treat us like we live and work along the shores of the Hudson River Valley. Frankel’s career as an entertainment journalist makes her a valuable advisor to the Woodstock Film Festival, where she can be found each fall interviewing dynamic actors and celebrities. 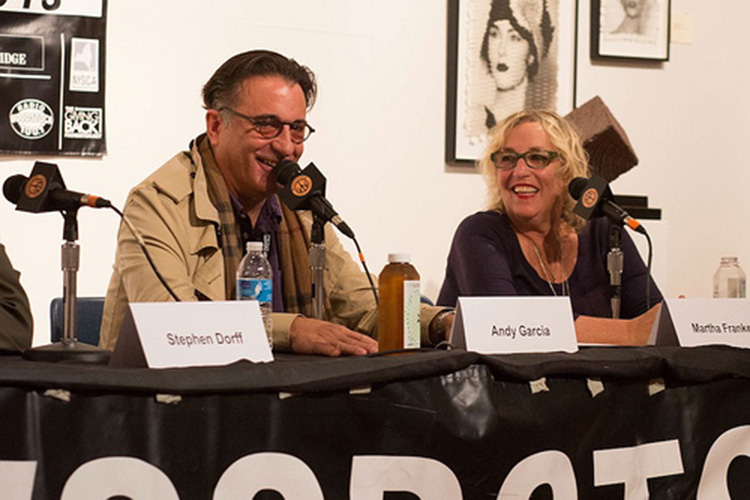 Inkubate was hatched by my life-long friend and environmental colleague, Jay Gale, who was frustrated by the difficulty I was having pitching WIND to traditional agents, editors and publishers. Jay stayed up one long summer evening brainstorming Inkubate’s business plan and Inkubate later launched me as a children’s author. Thank you, Jay! Thanks, too, to David Bass, a nationally recognized marketing ninja, who accepted Jay’s offer to be Inkubate’s CMO. Together, this dynamic duo will ensure that Inkubate is “The Place to Go for Talent!”

We’re also delighted to be sponsoring the International Publishers Guild’s (IPG) 2015 Annual Trade Publishing Awards in Oxfordshire, England. IPG is the largest independent organization for European publishers and David will present Inkubate’s powerful new B2B platform, which is rolling out this spring. David and Jay will be representing Inkubate at the London Book Fair, where we’re sponsoring IPG’s new Meet the Innovators Zone. All in all, it’s turning out to be a very promising and exciting New Year.

Do you have an important story to share in 2015? If so, we hope that it will make its way to the bookstore shelf, the library shelf, or a traditional agent, editor or publisher’s shelf. Incidentally, it was Oakland, CA-based literary agent Andy Ross who viewed WIND on Inkubate and sold it to Holiday House three days later. Thank you, Andy!